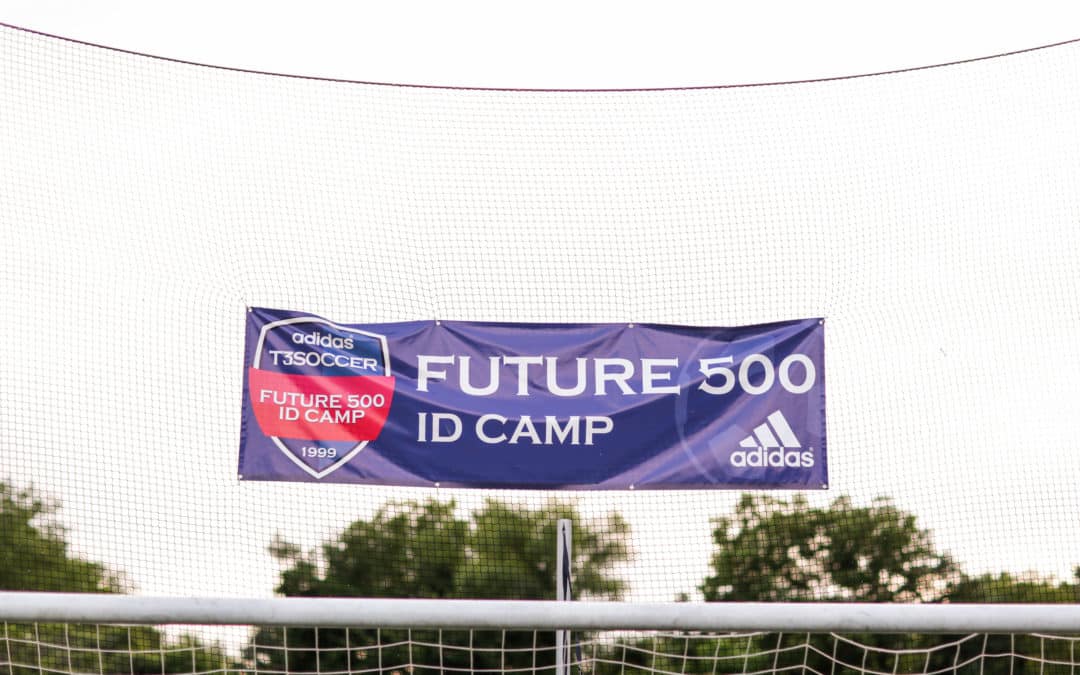 5 Steps To End Up At The WRONG College.

The 4-year graduation rate in the US is approximately 40%.

This means that you are more likely to add additional years to your degree (or drop out of college) than to graduate in 4 years.

In fact, about 39% of students transfer to another college or drop out altogether after freshman year.

What is the reason for these statistics? Why is the transfer rate so high and the 4-year graduation rate so low? The answer is generally that many students are making the decision to attend colleges that are not a good fit for them. This is usually because of a flawed college sports recruiting process.

Before we get into it: our National ID Camps (featuring 60 top colleges) are selling out fast. Sign up before it is too late.

5 Ways To End Up At The Wrong College

The 5 points below are some of the strategies that could lead you to the wrong college.

Not thinking through college FIT

Many student-athletes focus primarily on the athletic component to drive their college recruiting process, asking questions such as “which division should I be aiming for?” and “what team am I good enough to play for?” and forming an initial college list based on these types of athletic questions.

Future 500 advocates for a more effective approach, finding colleges that are a good fit both on and off the field. That is why each of our camps feature a carefully selected mix of different schools from different divisions.

Many aspiring college players assume that if they are good enough to make a college roster, then a college coach will find them and recruit them. This may be the case for some of the very best players in the nation – but for most people this is not the best strategy. If you are wanting to play college soccer, you should be proactive – reaching out to coaches and attending events that coaches will be attending. Future 500 works with hundreds of coaches around the nation – come play in front of them and get noticed. See our latest events here.

Being Reactive Instead of Proactive

Consider this example: Tommy is a soccer player from Philadelphia, Pennsylvania. As a high school junior, Tommy has been attending different soccer tournaments and camps for the past year. He has been contacted by 5 different schools and added them all to his list. Tommy ranked the 5 schools based on the level of interest he received from each college coach: 1. Colgate 2. Boston College 3. James Madison 4. Davidson and 5. UNC Asheville. Nothing appears to be wrong with this list…until you learn a little bit more about Tommy.

Tommy wants to go to school in-state because it will be cheaper and he doesn’t want to be more than 2 hours from home. He also prefers the feel of a large school with more than 10,000 undergraduate students. Although he has not decided on a major yet, he is very interested in an Astrobiology minor.

Now that we know this information about Tommy, his ‘Top 5’ list of colleges does not look very good anymore! If Tommy visits these schools (or worse, commits) he will quickly discover that they are not a good overall Fit for him. Tommy’s reactive approach to creating his list of colleges led him to consider a number of schools that did not suit him at all. He got distracted by the interest that he received from college coaches and focused too much on athletics.

There is nothing wrong with being excited about schools contacting you, but you must research them for Fit before adding them to your list.

Contact as many coaches as possible, while using generic email templates.

Most sports recruiting companies advise you to mass email as many coaches as you can. They think that the more you reach out to, the more might reply. How many freshmen can identify 50 colleges they are actually interested in? The 50 colleges that receive that generic email (they get thousands of those each year) will hit the delete button. You are also much more likely to reach out to schools that aren’t even a good fit for you. Make sure to contact coaches personally, one at a time, in order to have productive conversations.

Only Thinking About Athletics

We often hear this statement from high school students that do not prioritize academic achievement: “I’m not a great student, but grades and test scores don’t matter as long as I’m a great athlete. The coach will still want me.” Yes, if you are a fantastic athlete/player the coach will probably want you, but the university won’t and that’s a big problem. Believe it or not, it’s the college that has the final say on whether or not you will be accepted, not the college coach.

« 2022 Summer Soccer Camps | Join Us At Future 500 This Summer
How To Compare Soccer Camps: 5 Things To Consider »