“It is a great camp for college exposure. Of all the ID camps I have worked, Future 500 has the largest amount of D1 coaches watching potential student athletes.”–Bret Mollon, Michigan State, NCAA Division I 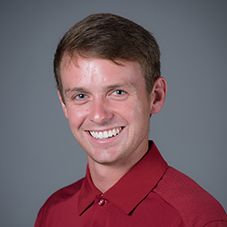 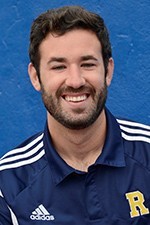 “There is no other camp in the country that has so many college coaches. It has great facilities, very well organized & a great experience for players & coaches!” – Jack Burgesser, University of Rochester, NCAA Division III 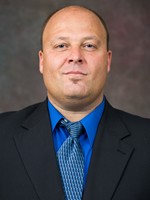 “I’m sending a number of players (5 so far) to the camp this summer. I really enjoyed last summer and it payed huge dividends for our recruiting. This is my fourth year and I’ve had great success recruiting out of this event.” -Rich Stoneman, Longwood... 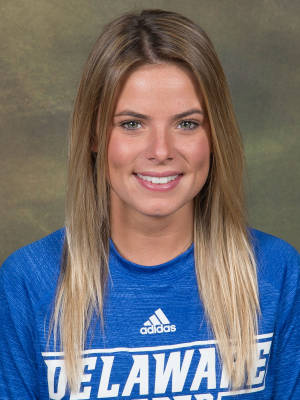 “Future 500 is one of the best avenues for college recruitment in the United States. It provides girls with countless opportunities what playing at a higher level might be like.”-Taylor Wilson, Delaware, NCAA Division I
12345>