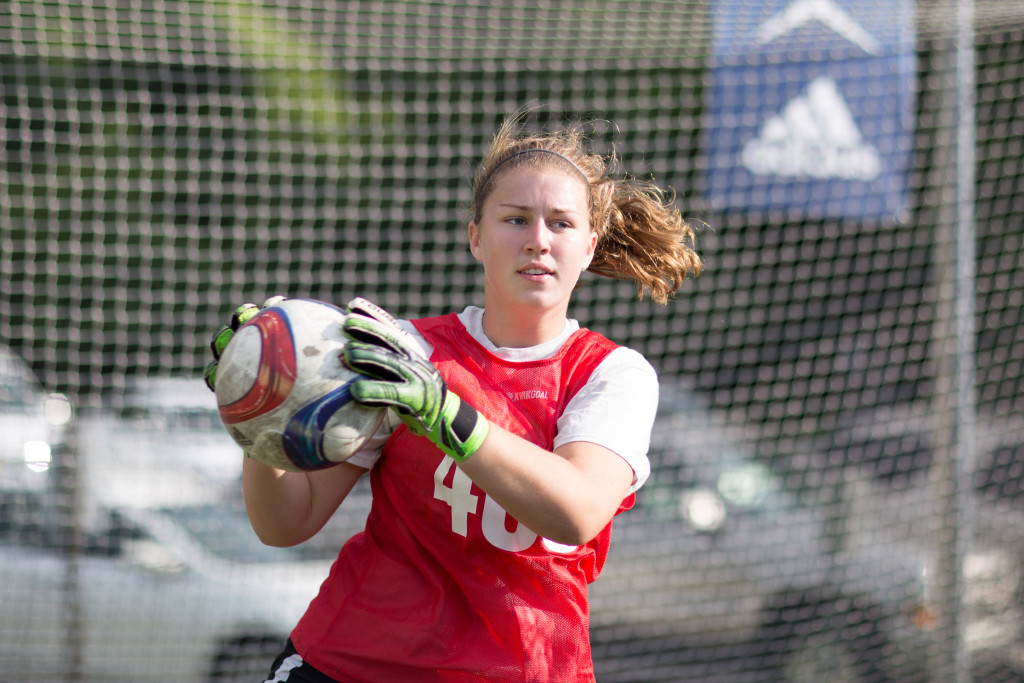 Accomplished goalkeeper coaches, Heredia and Stinson, return to Future 500 ID Camps, powered by Adidas, for the summer of 2016. Highly regarded as the best identification goalkeeper soccer camps in the USA, Future 500 ID Camps offer world-class goalkeeper training sessions IN ADDITION TO participating in all of the same match-play that field players participate in — and at NO additional cost to goalkeepers.

Why are Future 500 ID camps regarded as the best identification goalkeeper soccer camps in the USA? Because in addition to playing in daily 8v8 and 11v11 matches, campers also receive outstanding additional individual instruction by one of the top Goalkeeper Coaches in the world (one of only 18 FIFA keeper instructors in the world!) and one of the most experienced College Keeper Coaches in the USA. 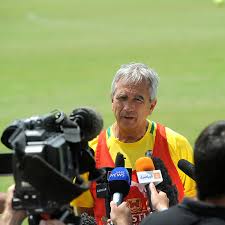 @AleAHeredia — For the second consecutive year Coach Heredia will be training goalkeepers at Future 500 ID Camps.  Coach Alejandro Heredia is 1 of only 18 FIFA accredited goalkeeper instructors in the world. Responsible for conducting goalkeeper coaching courses on behalf of FIFA throughout Africa, Coach Heredia is a highly accomplished coach who possesses a wealth of experience in goalkeeper training and coaching education. Coach Alex holds his CAF A Professional Coaching Licence and SAFA A Licence. Throughout his career, Coach Alex Heredia has conducted numerous goalkeeper and general coaching courses for the South African Football Association, CAF and FIFA.

Coach Alex Heredia has been coaching goalkeepers at various levels for over 20 years. He began his career in the early 1990’s working for the Witz University Academy U15 team in Johannesburg South Africa. After moving to Orlando Pirates he assumed the role of first team goalkeeper coach. Since then Alex has won 4 South African Premier Soccer League Championships with two different teams (Orlando Pirates F.C. and Mamelodi Sundowns F.C.), coached at all National Team levels including the Senior Men’s and Women’s National and World Cup Teams. He has represented South Africa at tournaments all over the world and participated in three CAF Championships with the South African Men’s National Team.

Alex played professional soccer as a youngster in Argentina and moved on to play in Brazil, Mexico, Peru, Spain and eventually retired playing for Mamelodi Sundowns in South Africa. He is currently employed by SAFA and serves as the goalkeeper coach for the U/20 Men’s National Team.

Bio — For the third consecutive year Coach Stinson will be training goalkeepers at Future 500 ID Camps.  Paul is the Haverford College Men’s Soccer Assistant Coach, with a primary responsibility for GK instruction for 2015’s #6 ranked team in the NSCAA season-ending national poll.  In Stinson’s four years with the Haverford team the program has won two Centennial Conference tournament titles, two regular season titles and appeared as a finalist in a third conference tournament, losing 1-0 in the 88th minute.  The 2015 season saw the team enjoy a perfect 9-0 Centennial regular season, and 2-0 tournament run, and an NCAA appearance that ended in OT in the Elite 8.  He is also the Continental Football Club’s USSF Development Academy GK Coach for the entire Academy program.

Previous to these positions, he was the GK coach for both the men’s and women’s teams at Colgate University in Hamilton, NY, where he coached 3 All-Patriot League honorees (1 woman, 2 men), won two regular season titles and two tournament titles, making two NCAA Tournament appearances.  Stinson was the Head Coach of the Colby-Sawyer College women’s team in NCAA Division III, spent two years at Clarkson University as an assistant coach (NCAA DIII) and began his coaching career in Iowa, at Iowa Central Community College, an NJCAA Division I program, winning the 2000 Region XI title.  Coach Stinson is a 2000 graduate of Kenyon College.