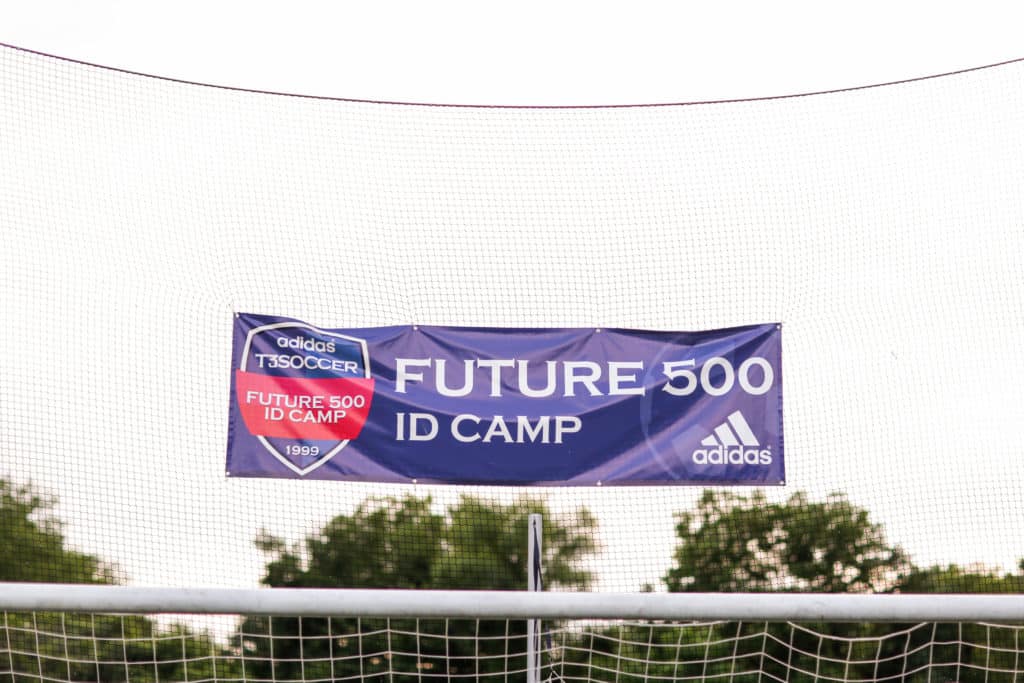 The Importance of the Schedule at an ID Camp

Aspiring college soccer players sign up for ID Camps in order to get recruited by college coaches. ID camps put players in the spotlight, allowing them to play in front of college coaches and ultimately, get recruited. An often understated, but extremely important component of a good college ID camp is how the schedule is organized. Here are some questions to consider when evaluating an ID camp schedule:

#1 – Are players training or are they playing games?

#3 – What opportunities do players have to actually interact with college coaches, allowing them to form lasting connections?

Players will warm up with experienced current college players as they get ready to be seen by college coaches.

The most in-depth exposure to the highest-quality collection of NCAA coaches available. Future 500’s detailed Maximum Exposure Matrix ensures that players will be seen by every coach.

Coaches will explain to players what they are looking for and observing while recruiting, live during a Future 500 match.

Players will get the opportunity to talk with multiple college coaches as well as ask questions. Coaches will discuss what it’s like to play in college and answer questions about the recruiting process.

The end of the day at camp and a final chance for further coach interaction.

We believe that our schedule allows players to be seen by college coaches in an environment that is highly conducive to being recruited, as well as to make solid connections with these college coaches.

In 2021, 94.3% of the coaches that attended Future 500’s various camps recruited multiple players as a result of camp.

Remaining spots are extremely limited. Sign up today for one of our upcoming ID camps and avoid the waitlist.